With the aim to strengthen the economy’s competitiveness and to promote measures of good governance, Côte d’Ivoire, together with the IMF and the World Bank, recently implemented a series of substantial reforms. According to the World Bank’s “Doing Business” reports of recent years, Côte d’Ivoire is among the best countries in Africa (2018: rank 138 out of 190 countries). The Government of Côte d’Ivoire is committed to continue its reform efforts with the target to rank among the top 50 countries in the world by 2020. In this context, the role of the state investment promotion agency CEPICI (www.cepici.gouv.ci) is crucial in promoting favourable conditions for the establishment of businesses and investments.

In the last quarter of 2015, international rating agencies have increased Côte d’Ivoire’s credit rating from B1 to Ba3 (Moody’s) and from B to B+ (Fitch), both with a stable outlook. This positive development is due to an increasing political and economic stability and a solid management of public finance. These assessments were reconfirmed by the two rating agencies in their 2016 and 2017 country evaluations. In February 2018, Fitch reconfirmed Côte d’Ivoire’s credit rating in its seventh country rating report (B+ with stable outlook). The same applies to Moody’s, which confirmed its credit rating for Cote d’Ivoire in October 2018.

In recent years, Côte d’Ivoire has become West Africa’s economic engine. With economic growth averaging 8% in the past years, the country is on an impressive growth path. In 2016, the Ivorian economy was even Africa’s most dynamic. Côte d’Ivoire accounts for 40% of the UEMOA’s (West African Economic and Monetary Union, 8 countries, 120 million inhabitants) combined GDP and handles 2/3 of its exports. The port of Abidjan, Africa’s second biggest, is the region’s most important trading hub. Côte d’Ivoire’s economic capital Abidjan is the main business hub of francophone Africa, hosting the headquarters of many international companies active in this booming region.

According to the IMF, Côte d’Ivoire’s economy will continue its solid expansion with expected GDP growth rates of around 7% in 2018 and 2019. Even despite a decline in global cocoa prices in 2016, the country’s economic growth remained robust (8,3%). Côte d’Ivoire is the world’s most important producer and exporter of cocoa, accounting for a third of the world’s cocoa production. In 2016 and 2017 inflation rates of 0.7% were stable and far below the UEMOA’s common threshold of 3%. 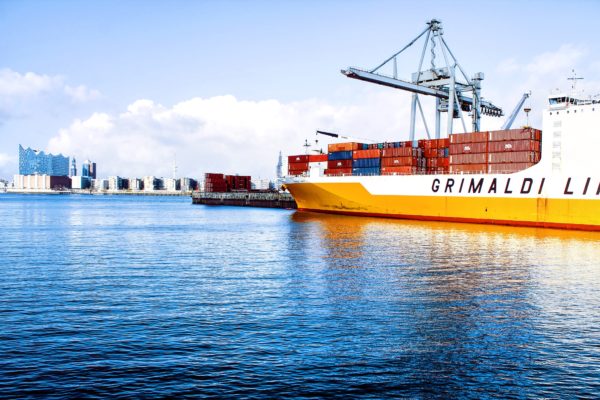