Côte d’Ivoire disposes of more than 500 km of beautiful coastline, several national parks and nature reserves with an abundant flora and fauna as well as a comparatively well developed infrastructure. The priorities of the country’s tourism sector are on green, seaside, congress, culture, sports and agriculture-related tourism. Due to the Basilica “Notre Dame de la Paix” in Yamoussoukro, the world’s biggest church in terms of surface, Côte d’Ivoire is also a prime destination for religiously motivated tourism.

Building on its enormous touristic potential Côte d’Ivoire has embarked on the strategic development of this sector. The country plans to turn the tourism industry into its third most important economic sector, positioning itself as one the five major travel destinations in Africa. The tourism industry currently generates 5.5% of the GDP and accounts for 120.000 jobs, figures that according to government plans shall be increased in the future.

Due to the huge touristic potential and the various measures taken by the state to promote this sector, numerous investment opportunities are emerging, especially in connection with hotel infrastructure in Abidjan as well on the coast and in the outback. Amusement parks, a modern marina in Abidjan and new sports facilities in Yamoussoukro are in the planning or execution stage.

The participation of the tourism agency Côte d’Ivoire Tourisme (www.cotedivoiretourisme.ci) in numerous international tourism fairs, so also in the “Ferien-Messe Wien”, Austria’s largest holiday and travel show, in 2017 and 2018, is proof of the great importance which Côte d’Ivoire attaches to this highly promising industry. 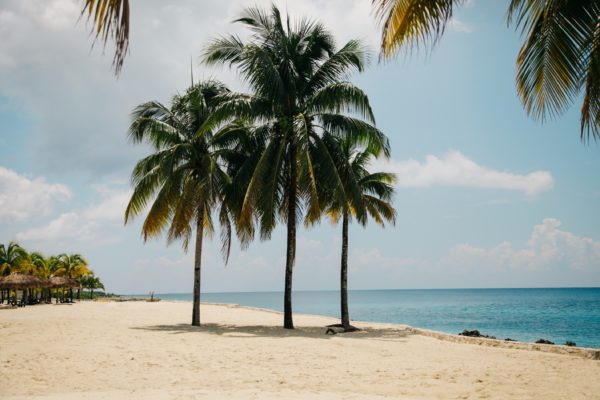