Côte d’Ivoire has an enormous ethnic and linguistic diversity. Of its approximately 60 different ethnic groups, the Baoulé, who live in the country’s central parts, are the biggest. Other ethnicities of importance are the Senoufo, who live in the North of the country, and the Malinke, while the homelands of smaller ethnic groups such as the Bissa, the Birifor, the Kulango, the Yakouba, the Bété and the Ligbi are spread across several West African states.

The vast majority of Ivorians speak their respective local language. As the country’s official language, French is widely spoken, serving as a “lingua franca” especially in the greater area of Abidjan. The French influence is not limited to communication but also of importance in society and culture.

In terms of religion, between 35% and 40% of the Ivorian population are Muslims and between 20% and 30% adhere to Christianity, mostly of roman-catholic faith. About a third of the population are followers of natural religions. Côte d’Ivoire is an example for peaceful co-existence of various religions.

Côte d’Ivoire’s arts, culture and music scenes are extraordinarily multi-faceted and dynamic, which is also due to the great variety of ethnical backgrounds and religious beliefs. Abidjan, Côte d’Ivoire’s cultural centre, hosts numerous museums, exhibitions and galleries, whose importance reaches far beyond the country’ boundaries. 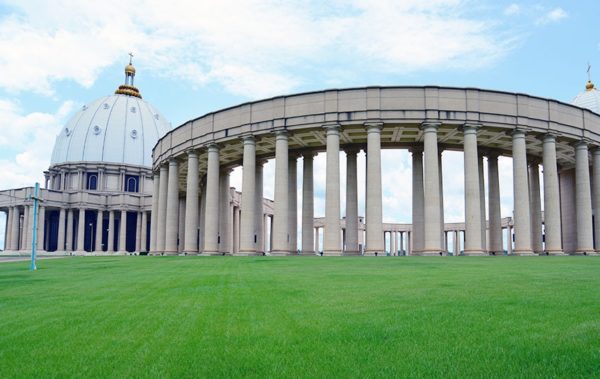